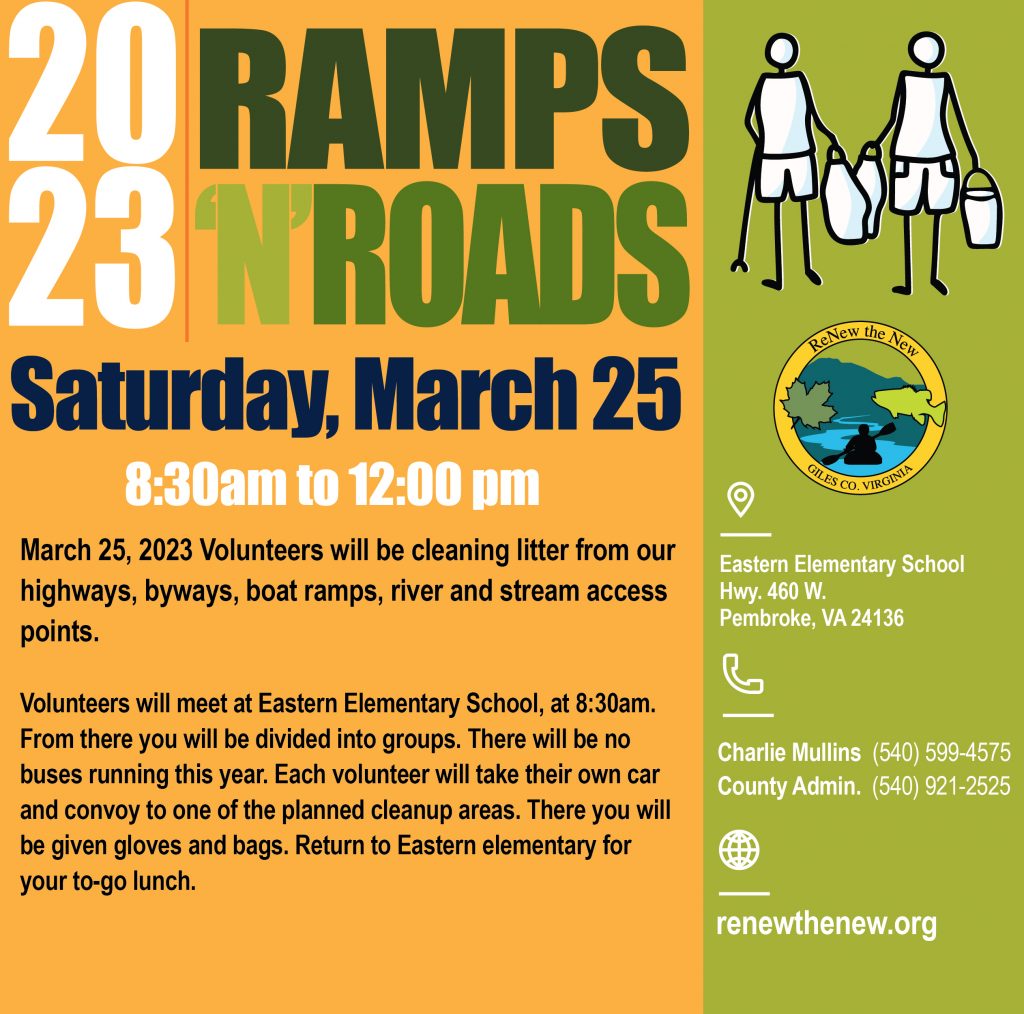 On the Water in Floyd 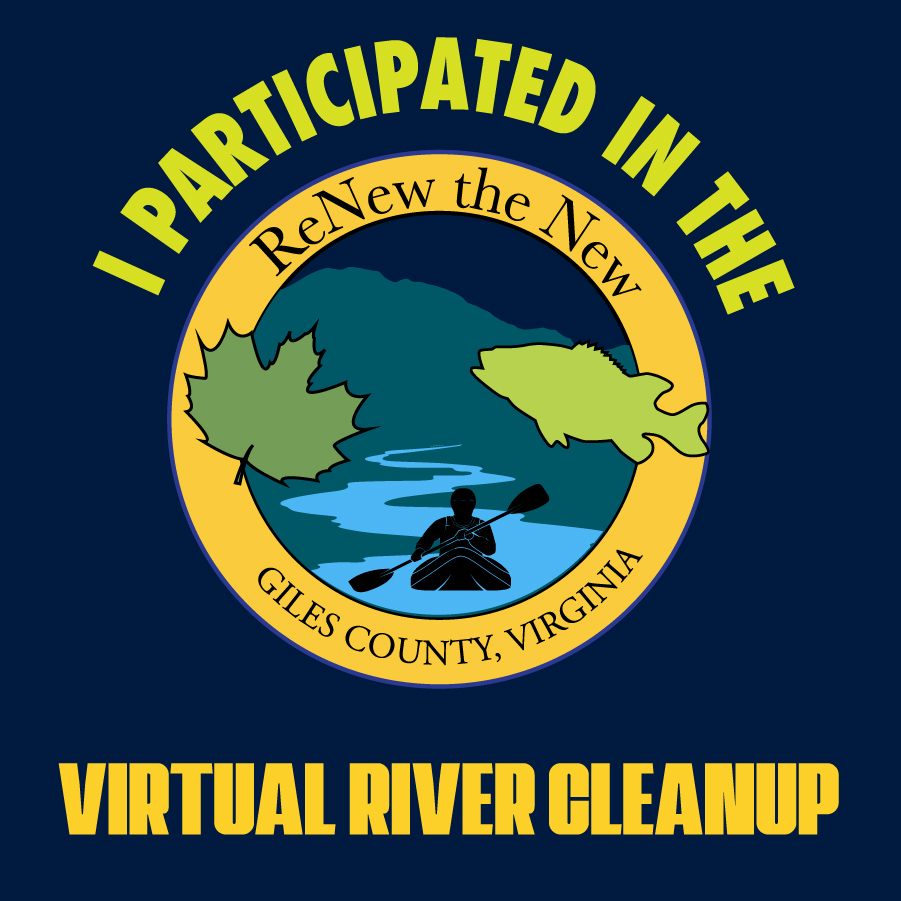 Join Us Year-Round
Grab an orange trash bag from any boat landing along the New River in Giles and load it up with trash as you float. When you take out, leave your bags at the boat landing. Take a quick selfie with your haul, and post it to social media using hash tag #ReNewtheNew

Show your photo to the staff at the following locations to get a free “I Participated in the ReNew the New Virtual River Cleanup.”

Leave your filled bags at your take out boat ramp.

ReNew the New Committee is working on a new litter campaign aimed at school age children. The goal is to get involved in keeping our community and river litter free by not only putting their own litter in the trash, but also by picking up litter they find. Breaking the generational cycle of dumping tires and trash down the embankments and into the rivers and streams. 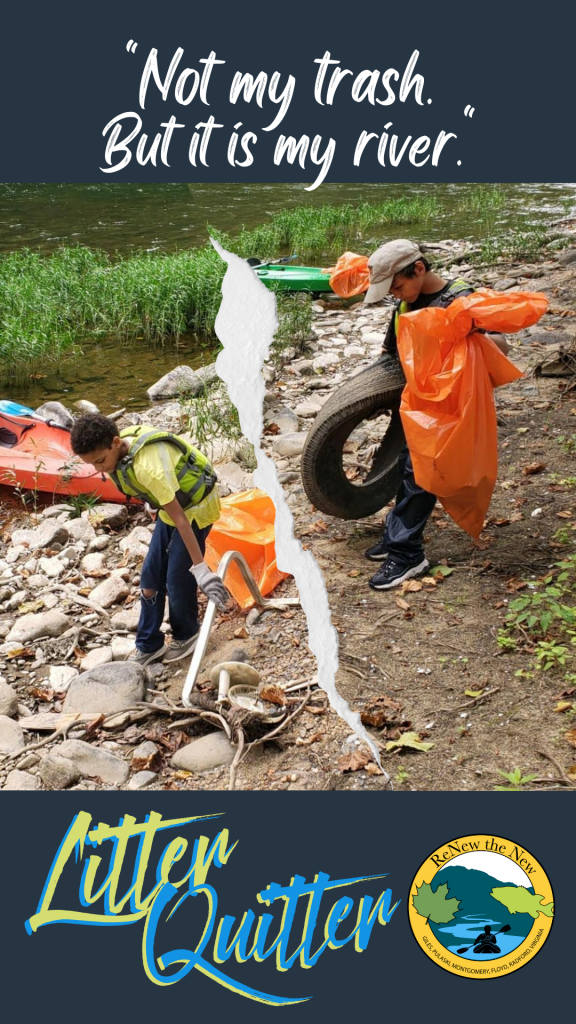 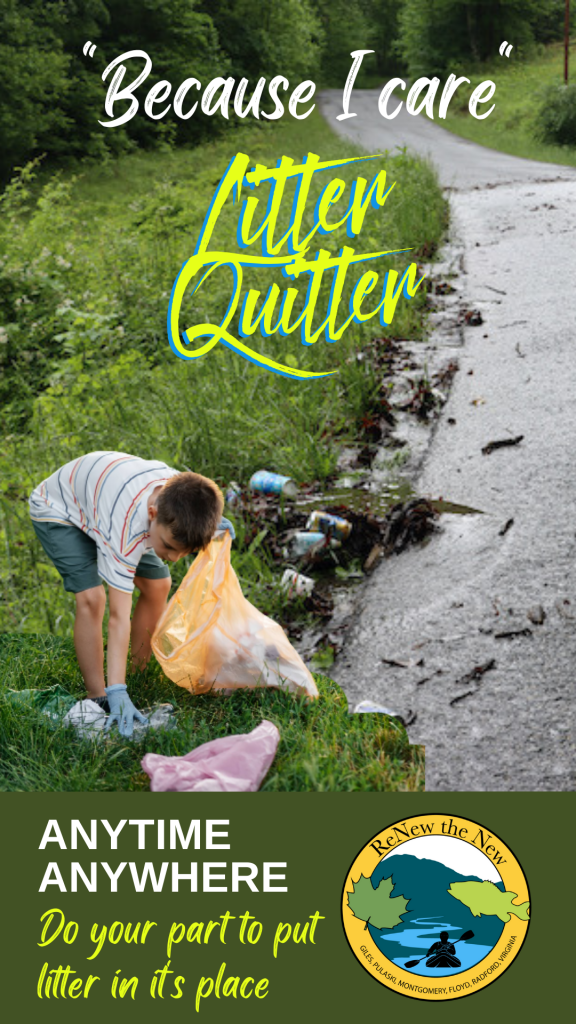 In an effort to give sportsmen a location to properly dispose of deer carcasses, the ReNew the New Committee has initiated the Carcass Collector Program. Every year hundreds of deer carcasses end up along our roadsides and the banks of the river, primarily because many people simply have nowhere to take them.

To solve this problem, there has been a dumpster placed at Pembroke Stop and Save that will be accessible twenty-four hours per day, throughout the hunting season. The location was provided at no cost, by one the Renew’s volunteers and store owner, Mike Bostic. The Giles County PSA will empty the dumpster several times per week.

Charlie Mullins states they plan to ask for increased fines and/or jail time for violators who are caught illegally dumping carcasses; with the extra effort the county has made there is simply no explanation for improperly disposing of these carcasses. 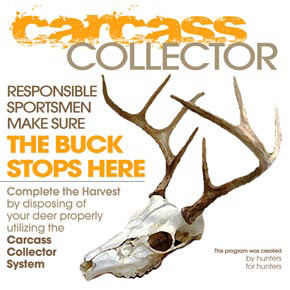 “Giles County ~ A River Runs Through It”
An art contest for the children of Giles, Ages 4 thru 18

Submit a picture, a photo, a song, a poem or a story, about the New River in Giles, by April 22nd .  There will be three prizes awarded in each of four age groups: